If you have ever tried setting up a large scale website or launching a content-heavy blog, you know just how vital content management systems (CMS) like WordPress can be. In the midst of the growing competitiveness of the market for content management tools, WordPress has established itself as the most popular CMS in the world based on the number of active users.

Due to its numerous time-saving features, a straightforward interface, and versatility of use, WordPress has continued to grow its user base during 2016 as well. The release of a brand new version of WordPress is planned for the last month of the outgoing year. This is why now is probably the best time to find out some more interesting information about what this popular software for content management has to offer.

How popular is WordPress?

Used by 58.7% percent of websites powered by content management tools, WordPress leads the way in the open-source CMS market. Joomla, the second most popular content management software has a significantly lower market share of 6.6%, followed by Drupal with 4.9%, Magento at 2.8%, and Blogger with 2.6%. For WordPress, this percentage of market share directly translates into over 17 million websites that use its services. The fact that the software’s latest version WordPress 4.6 has already been downloaded by 3.8 million users since its launch in August this year is a testament to the enduring popularity of WordPress.

What does WordPress offer?

WordPress users know that one of the main advantages of this CMS is its almost infinite potential of customization. What makes WordPress so attractive to web developers across many different industries is the large number of plugins and themes that it offers, the majority of which are free. To be precise, there are 46,291 free plugins and 4,081 free themes available on WordPress. The most popular free plugin is Regenerate Thumbnail which regenerates the thumbnail dimensions of your images with just one click. The most widely used free theme on WordPress is the aptly named Responsive that adapts web pages for viewing on different devices.

WordPress themes also rate high on the digital marketplace ThemeForest, where 50% of all WordPress themes make around $1,000 a month. For years now Avada has been the best-selling WordPress theme with 1724 units sold every week. Other popular themes include X the theme, Enfold, Betheme, and Bridge. With a weekly demand of 2340 units, the best-selling plugin is the drag and drop page building tool Visual Composer, followed by Slider Revolution, LayerSlider, Ultimate Addons, and UberMenu.

How many WordPress blog owners know that websites of corporate giants such as the likes of Coca-Cola and Samsung use the same CMS as them? Among millions of websites powered by WordPress are dozens of those owned by leading companies and major global brands. Companies whose websites are built on WordPress belong to a wide variety of industries, including media, technology, automotive industry, beverage industry, and others.

Even high-profile individuals from sports and entertainment industries have had their websites built on WordPress. These include Jay-Z, Kobe Bryant, and Tom Jones, among others. What may come as an even bigger surprise is that two newspapers with the highest print circulation in the United States, The Wall Street Journal and The New York Times are also among those who use WordPress for web publishing.

Since we strongly believe in the power of visuals to relay compelling information, we bring you this simple yet detailed infographic containing 28 surprising facts about the number one CMS in the world.  Take a look at this visual representation of some of the most interesting WordPress facts and statistics and you will learn something new about WordPress.  Highlighted in this infographic is annual page view growth of WordPress blogs, average yearly salaries of CMS developers using WordPress and the role that WordPress played in the famous Panama Papers hack that took place in April 2016.

The creators of this infographic have carefully analyzed data from relevant and trustworthy sources and shaped them into a visually appealing infographic containing facts that both current and future users of WordPress will find fascinating.

Got something to say about this article? Leave a comment below... cancel

About us and this blog

We are a team of WordPress experts who help businesses maintain and manage their websites. We take care of the updates, hosting, backups, content and all the other bits you don't want to worry about!
Learn more about us 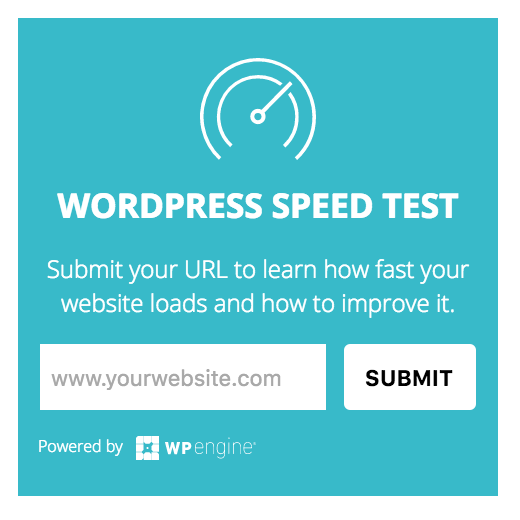 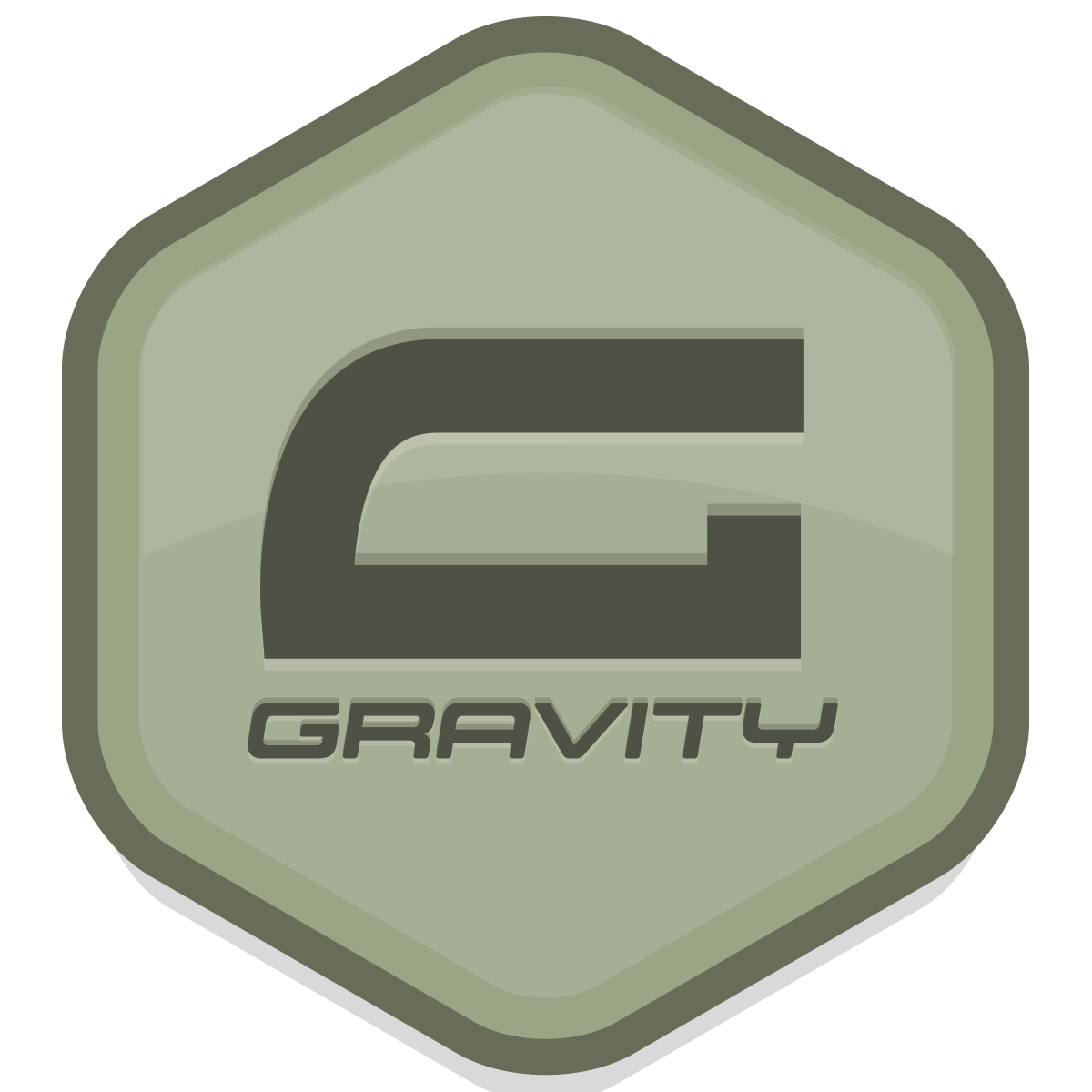 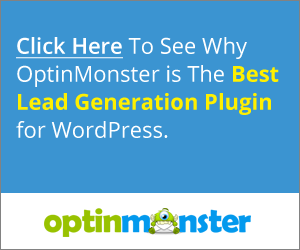 More from our blog

Why do some business ideas thrive while others fail? Put simply, businesses…
Continue reading

How To Use WP Engine’s Staging Environment and Why

Deploying a new website to your live server is a nerve-wracking moment.…
Continue reading

Every blogging site has different features, offers, and tools for you to…
Continue reading

If you want to embed MP3 audio files into your WordPress website,…
Continue reading

So you've got a WordPress website for your business, great! Here are…
Continue reading

Killer WordPress Checklist: 101+ Easy Steps To Launch Your Next Website

This is the most comprehensive WordPress website checklist, covering everything from pre-development…
Continue reading

Why You Should Use WordPress For Your Next Website